The main character So-young is a teacher at a specialized high school. So-young, the class president who was close to her, dies at the factory where she worked as a contract worker, and slowly follows the death. So-young is being chased by something in the process. So-young is increasingly in a corner because she cannot separate the dead So-young’s death from her, and recognizes the late dead So-young’s mind and looks at the direction in which she is running. 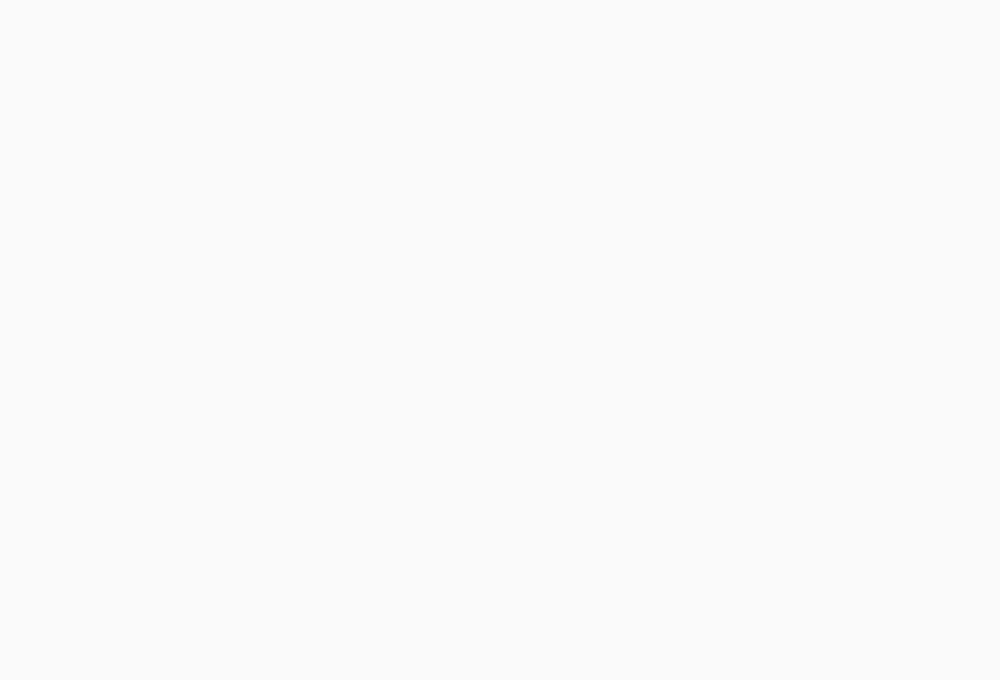