Jin-hyeon, the only grandson of the Lee clan in Jeonju, returns home after two months to inform those around him of his plan to become a monk. Yet, Jin-hyeon is reluctant about telling his plans to his father, who only thinks about his family, and his mother, who only cares about the image that others see. At that time, Seong-jae, his ex-boyfriend, comes to the house, and Jin-hyeon talks about his plans to become a monk in the uncomfortable space consisting of the four. 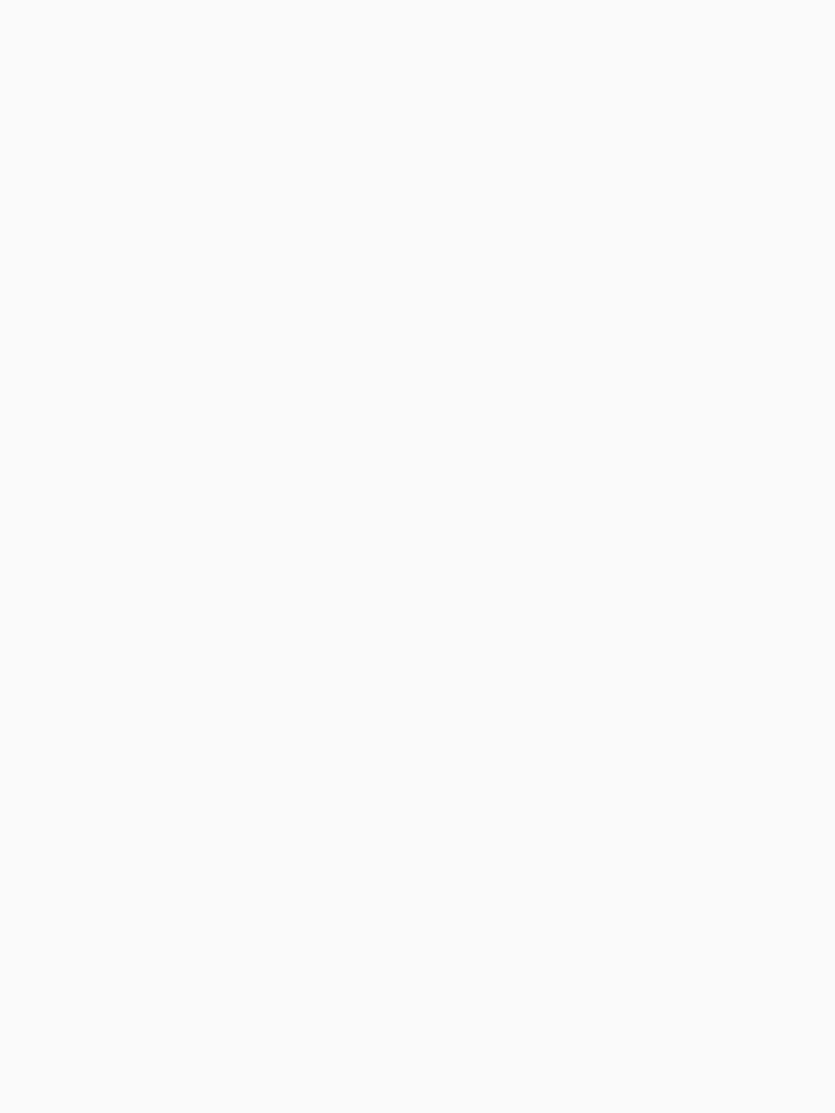