So-guem(18), who is facing the third year of misfortune, has a secret crush on her best friend Ho-su(18) who has paid encounters withe a mid-aged man. After divorce, So-guem’s Mom(36) relies on shamanism in fear of So-guem following he step because she married and gave birth when she was young. Just when So-guem get increasingly irritated and enraged by her dad and Ho-su’s lover, a buyer shows interest in So-guem’s used underwear. 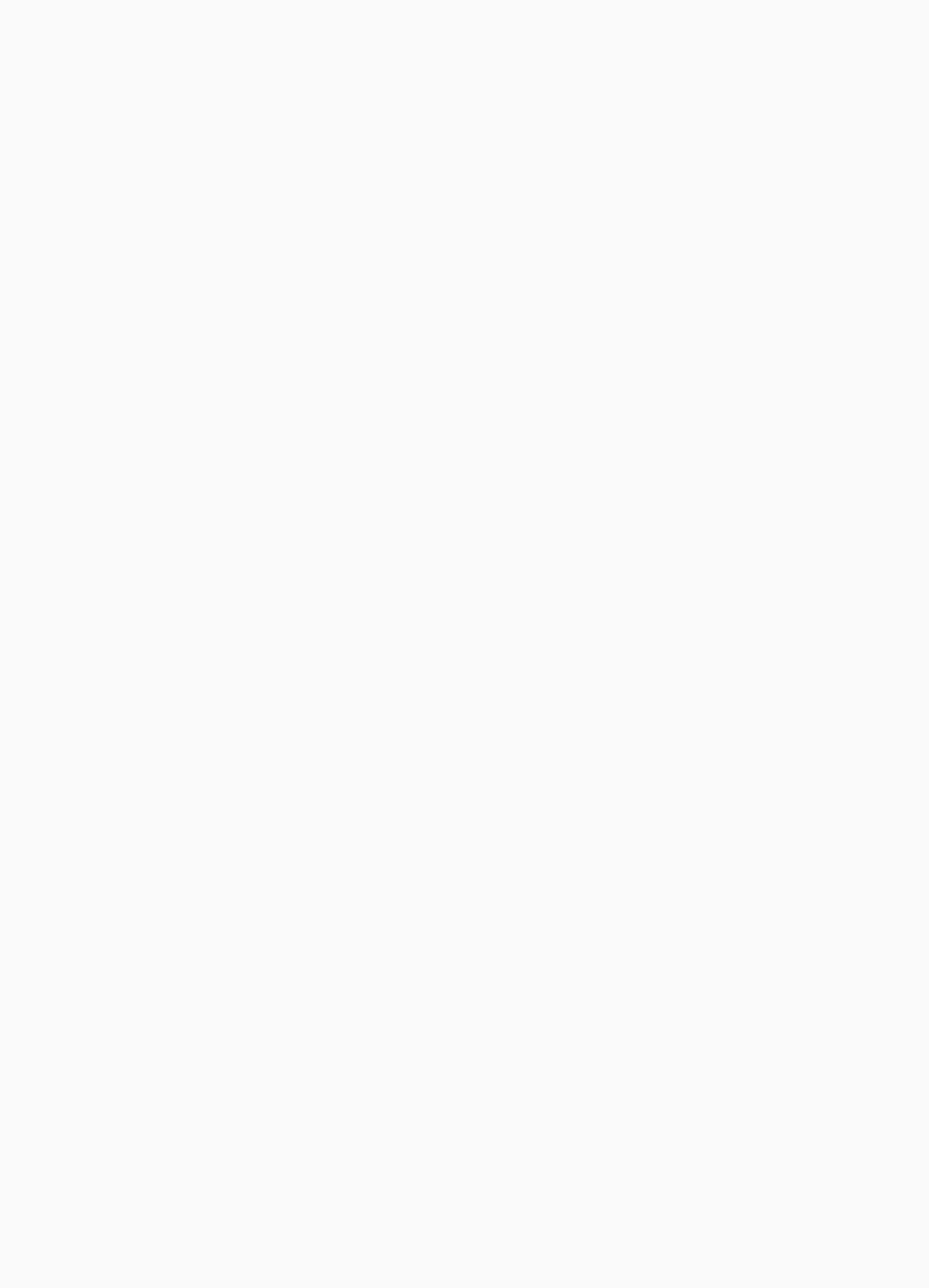