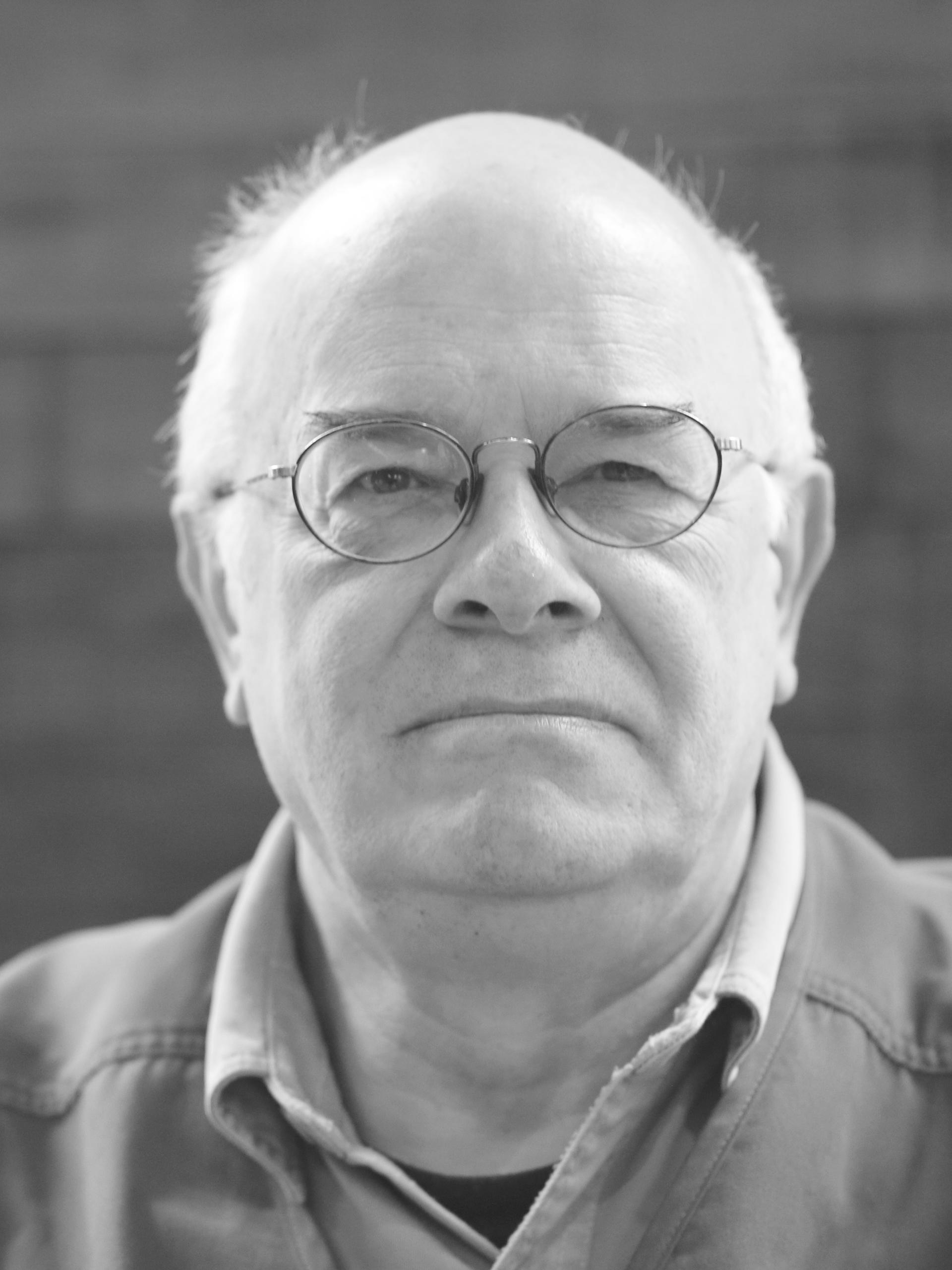 Tony RAYNS is a London-based critic, festival programmer and sometimes filmmaker. His work is published regularly in the magazine Sight & Sound and his books include Fassbinder, 'King of the Children' and the New Chinese Cinema, Branded to Thrill: The Delirious Cinema of Suzuki Seijun and In the Mood for Love. He was a founder-advisor of the Busan IFF from 1995/96, and has also worked with the festivals in Edinburgh, London, etc. He won the Kawakita Prize in 2004 and the Foreign Ministry of Japan's Commendation in 2008, both for services to Japanese cinema. 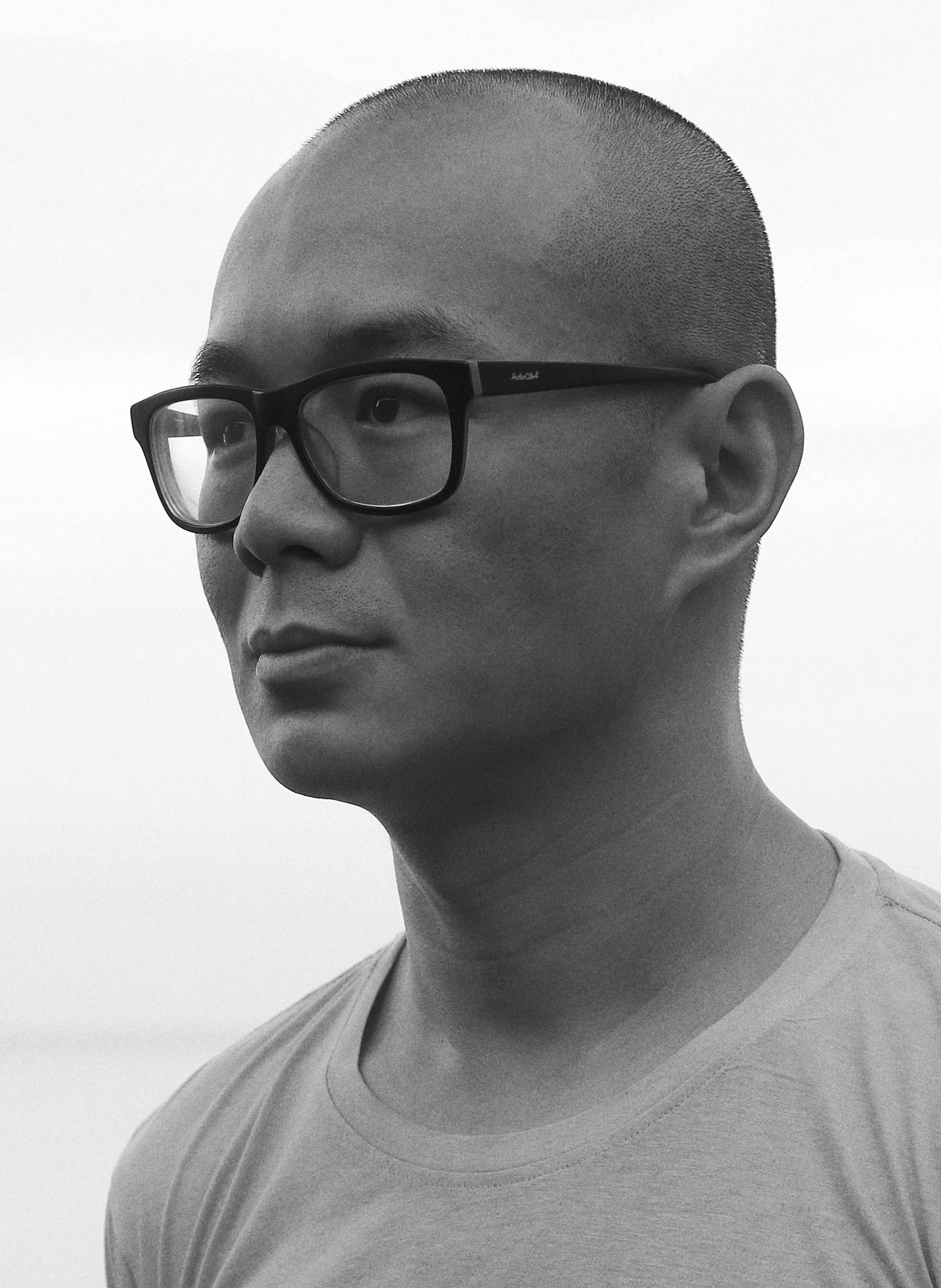 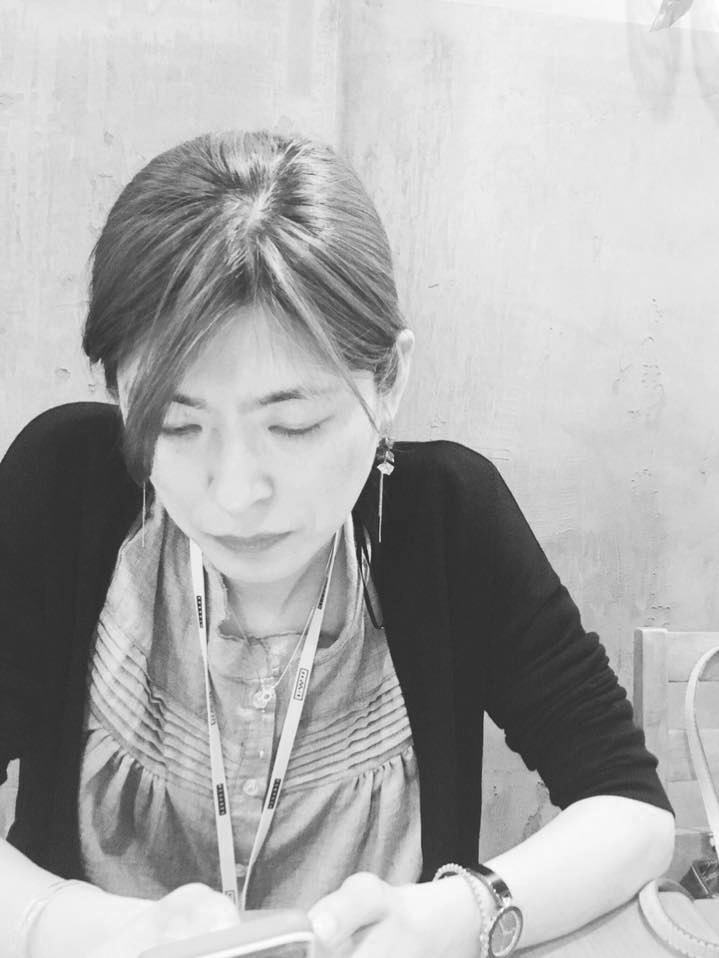 The programmer of Seoul International Women's Film Festival and research associate professor at the Critical Global Studies Institute of Sogang Univesity. Bae is researching the representational way of memories in contemporary cinema with specific interests in East Asian films and women's cinema from the perspective of comparative studies. 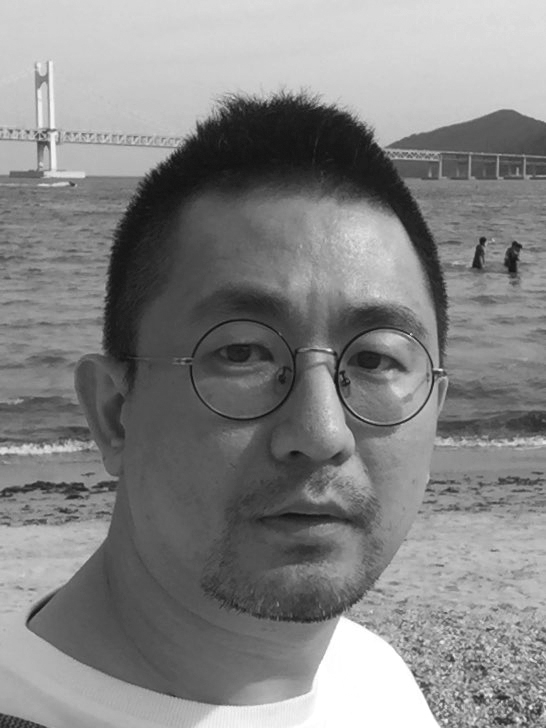 Dr. Kim is a researcher at Research Institute of Ji-seok of BIFF. The title of Kim’s doctoral dissertation is “Intimate Utopia: A Study of Relationship in Contemporary Korean Gay Films.” Kim conducts research on diverse aspects of Korean queer films, including subversive identity and alternative intimacy, liberating spatiality, and temporality of heterosexual normativity shown in the imagination of queer films around the world, furthermore, Kim is also interested in the expansion of queer films. 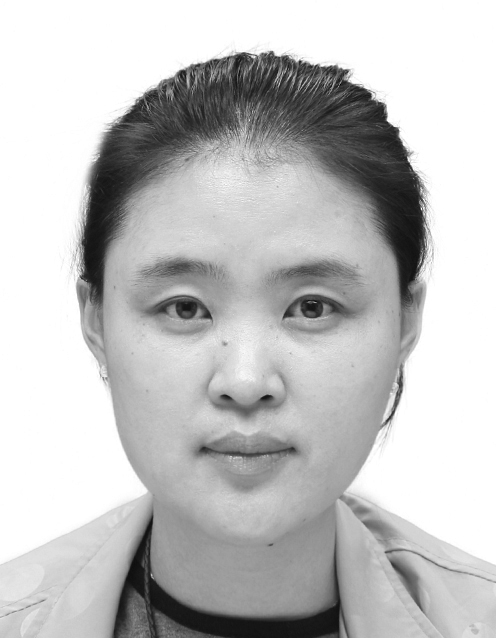 Producer Kim have worked across a wide range of genres including a sub-production of “Unbowed”. Kim’s major works is that “Namyeong-dong 1985” and “Don’t worry”, “An adaptation has already begun” which Kim participated as not only a producer/coproducer, but an omnibus producer 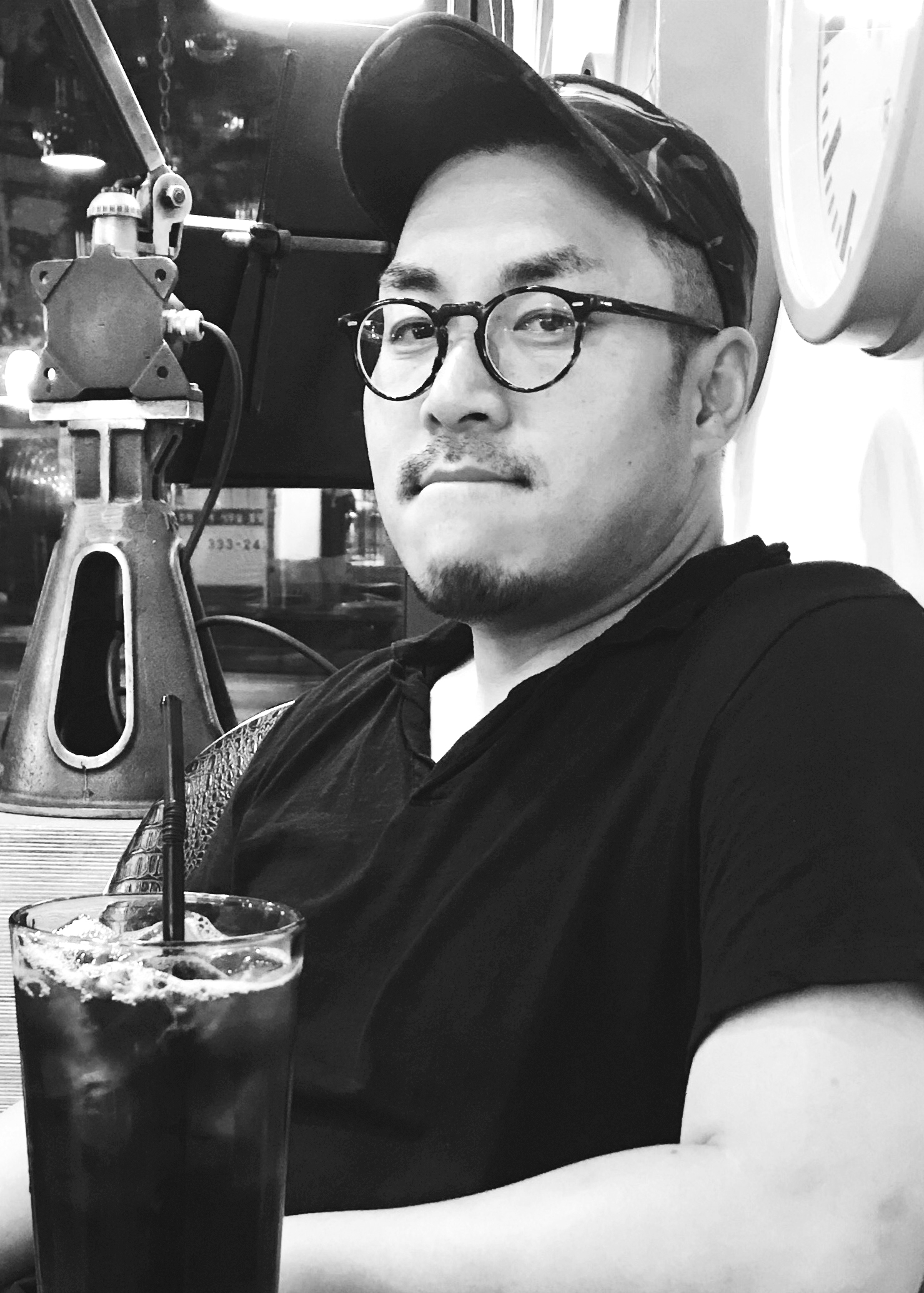