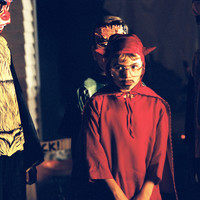 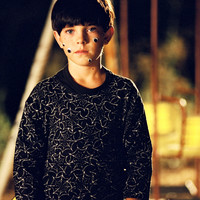 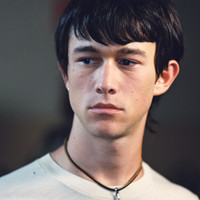 The summer I was eight years old, five hours disappeared from my life. Five hours, lost, gone without a trace... These words are spoken by Brian Lackey, now a troubled 18-year-old, once a scared, introverted kid growing up in the small town of Hutchinson, Kansas. Plagued by nightmares and terrified of the dark, Brian believes he may have been the victim of an alien abduction. Neil McCormick is the ultimate beautiful outsider. Wise beyond his years and curious about his developing sexuality, Neil found what he perceived to be love with his Little League baseball coach. Now, ten years later, he is a teenage hustler, nonchalant about the dangerous path his life is taking. Eventually, Neil's pursuit of what he thinks is love leads him to New York City, while Brian's search for what happened leads him to Neil – together, both ultimately discover the truth.