Yeon-joo despises herself. She can't help picking a fight. She pushes people away even when she doesn't want to. Also, being a lesbian doesn't help the fact that she hates herself either. After a little talk with Mom gone terribly wrong, Yeon-joo attempts to kill herself. Unfortunately, sudden appearance of teacher and Ji-oh (who seem to be in a suspicious relationship), and interruption of Illuminati kid’s mysterious rituals, Yeon-joo's suicide attempt doesn't go as planned. 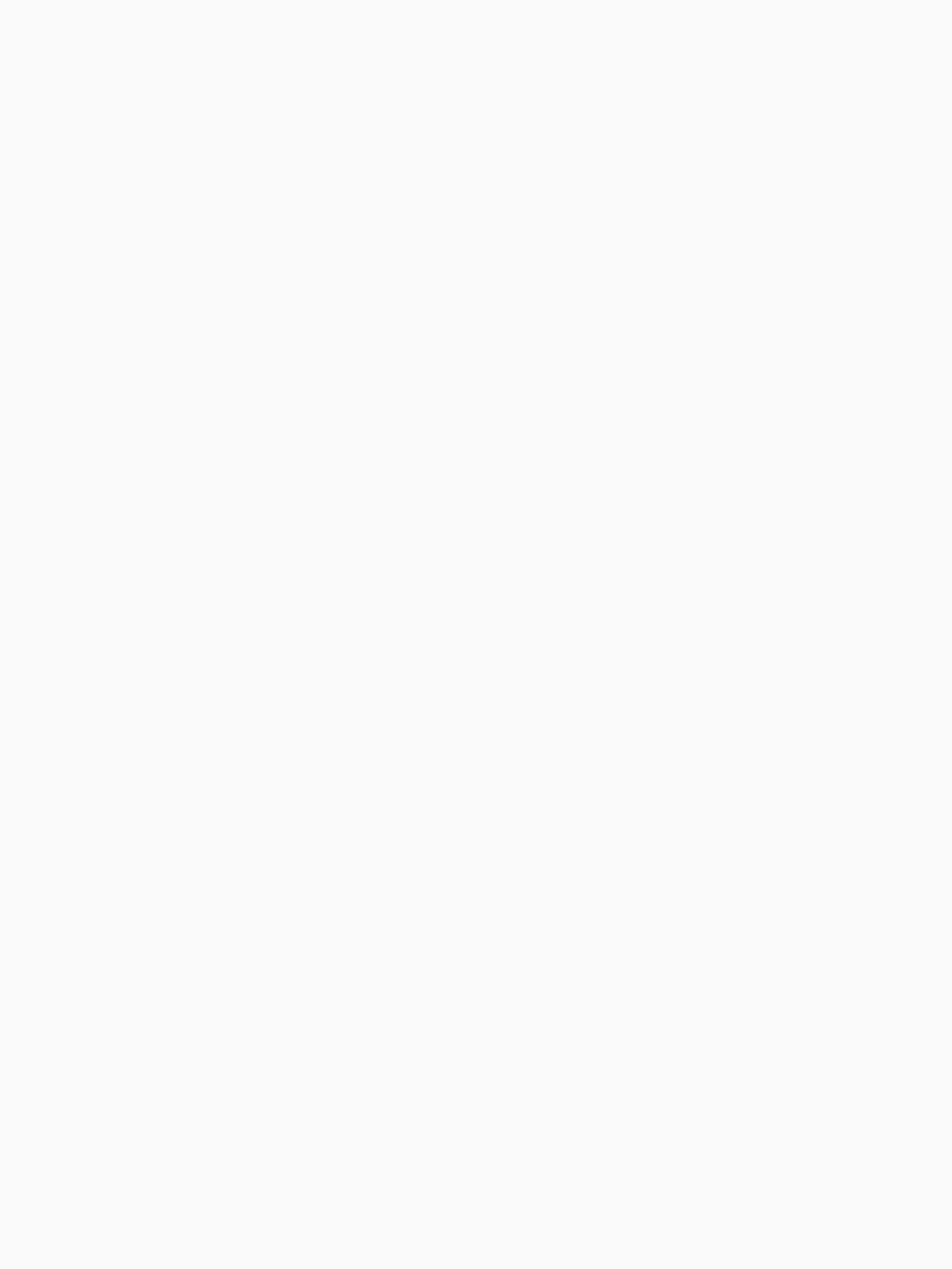