“Lives are being pushed to the margins, on every shore”

"You do not belong here on earth!" people cry out against lesbian film director LEE Young and LGBTQ people. It is a time of hatred in South Korea. LGBTQ people are easy targets, considered dangerous to the nation's safety and future, and branded as "Pro-North Korean Commies". In searching for what makes a marginalized life livable, LEE Young embarks on a journey. LEE Young encounters a double life of LEE Muk, a 70-year-old Korean “Mr. Pants” and precarious lives of a Japanese lesbian couple, Ten and Non, after 3/11. As an ever-growing number of citizens become targets of "witch-hunts" in Korea, the true faces of the haters slowly begin to unfold. This special road movie is a reflection of a phobic culture from a lesbian director's perspective. 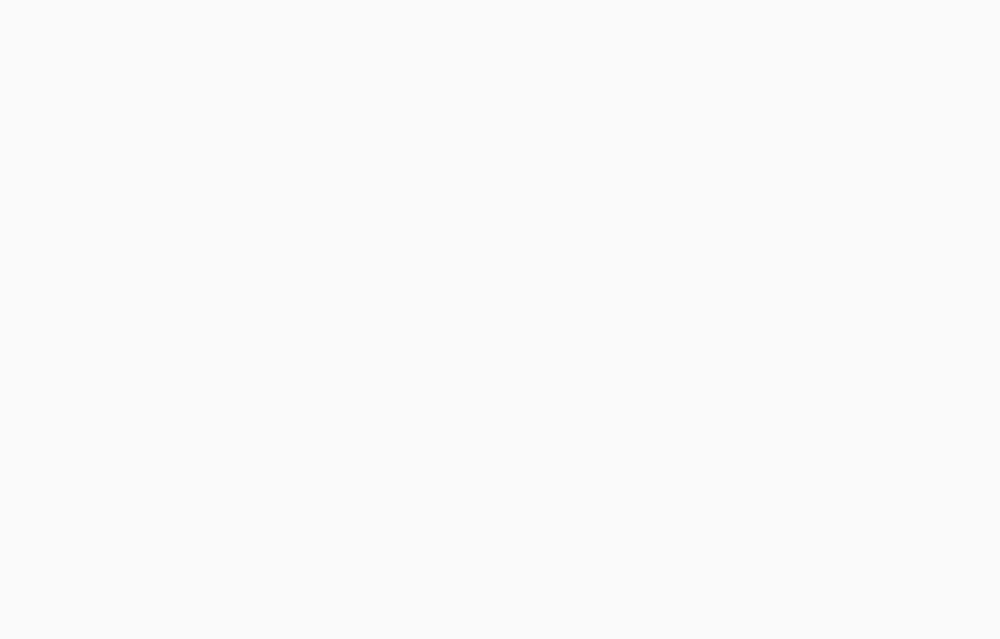