Park Man-do, provincial governor, wants to make a coup and kills the family of Kim Byeong-sa. The wife of Park Man-do, who has no son, abandons her daughter and adopts Kim Byeong-sa's son to raise him as a knight. Meanwhile, the abandoned daughter is raised by an old lady and becomes a female soldier. After a series of bloody fights, the daughter one day faces Park Man-do, her father, in a battle. Then an undercover agent who knows the history comes up and punishes Park Man-do. When all the truth is revealed, the bloody fight of fate and misunderstanding comes to an end. 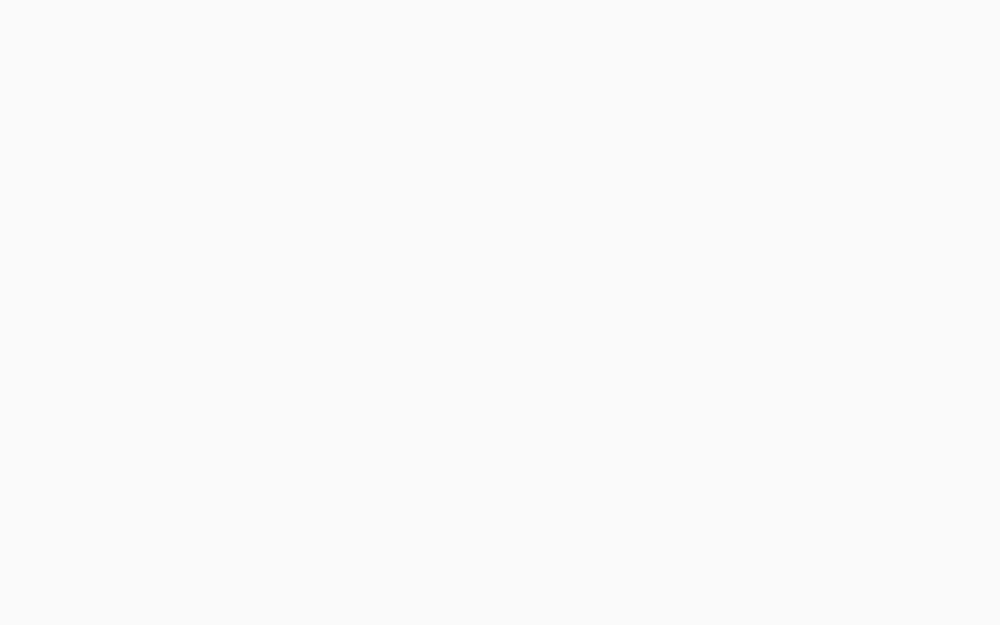