A Distant Place, director Park Geun-young’s second feature film, is a story about social minorities, such as gay couples and unmarried mothers, depicted with idyllic images and lyrical sentiments. Jin-woo, who is living a reclusive life in a ranch in Hwacheon while bringing up his niece as if she were his own daughter, has his quiet life disturbed with his boyfriend Hyun-min and his younger sister Eun-young. The picturesque scenery of Hwacheon, pure and charming characters, and the contemplative theme fit in well with each other through Park Geun-young’s neat directorial touches, highlighting the director’s solid perspective on the world. 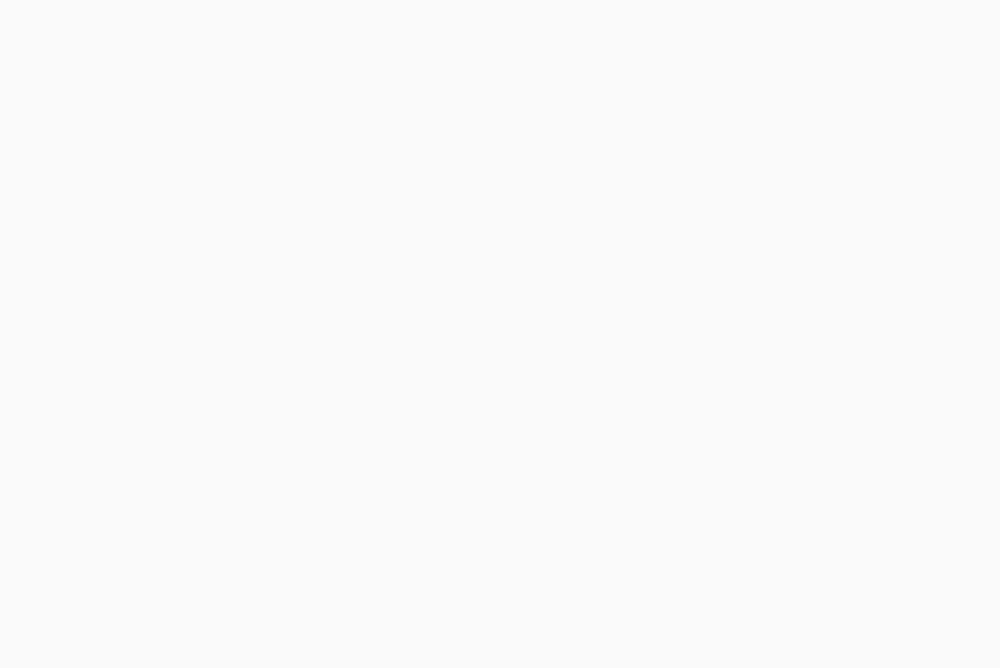