April, 2008. The first lesbian ever who had the courage to come out as a lesbian politician ever since the inception of Republic of Korea went on the campaign trail and ran in a general election. Her name: Choi Hyun-suk. She is a member of the New Progressive Party with the election number of 6. The Time of Our Lives talks about various issues arising from her challenge and the trail-blazing fourteen days this lesbian politician spent on the campaign trail. Choi’s political challenge goes beyond the issue of individual comingout. She put her sexuality out in front not to reveal her sexual orientation but to find out what it means to be a lesbian and where the sexual minority is vis-a-vis contemporary Korean society. Through this courageous challenge of Choi and witnessing the barriers that reality has forced her to face, we come to ponder on such issues as how to ‘visualize’ the sexual minorities, how to extend queer issues into the greater social sphere, how to shape queer’s political involvement, and how to popularize the queer movement in Korea. This film shows a different approach compared to general Lesbian Video Activism in Korea in the sense that it focuses more on the public side of Choi’s political challenge than on the private side. Through this film, we expect expanded awareness regarding the present situation of sexual minorities in Korea; we hope that this awareness will enable new strategies and new debates. (Jay SOHN) 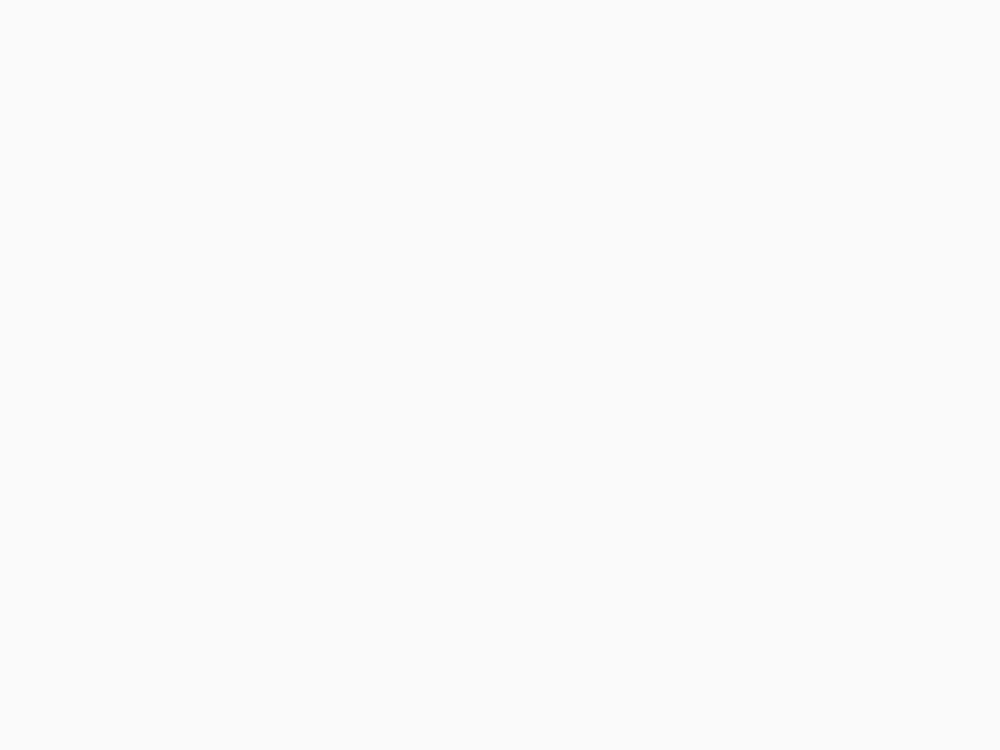 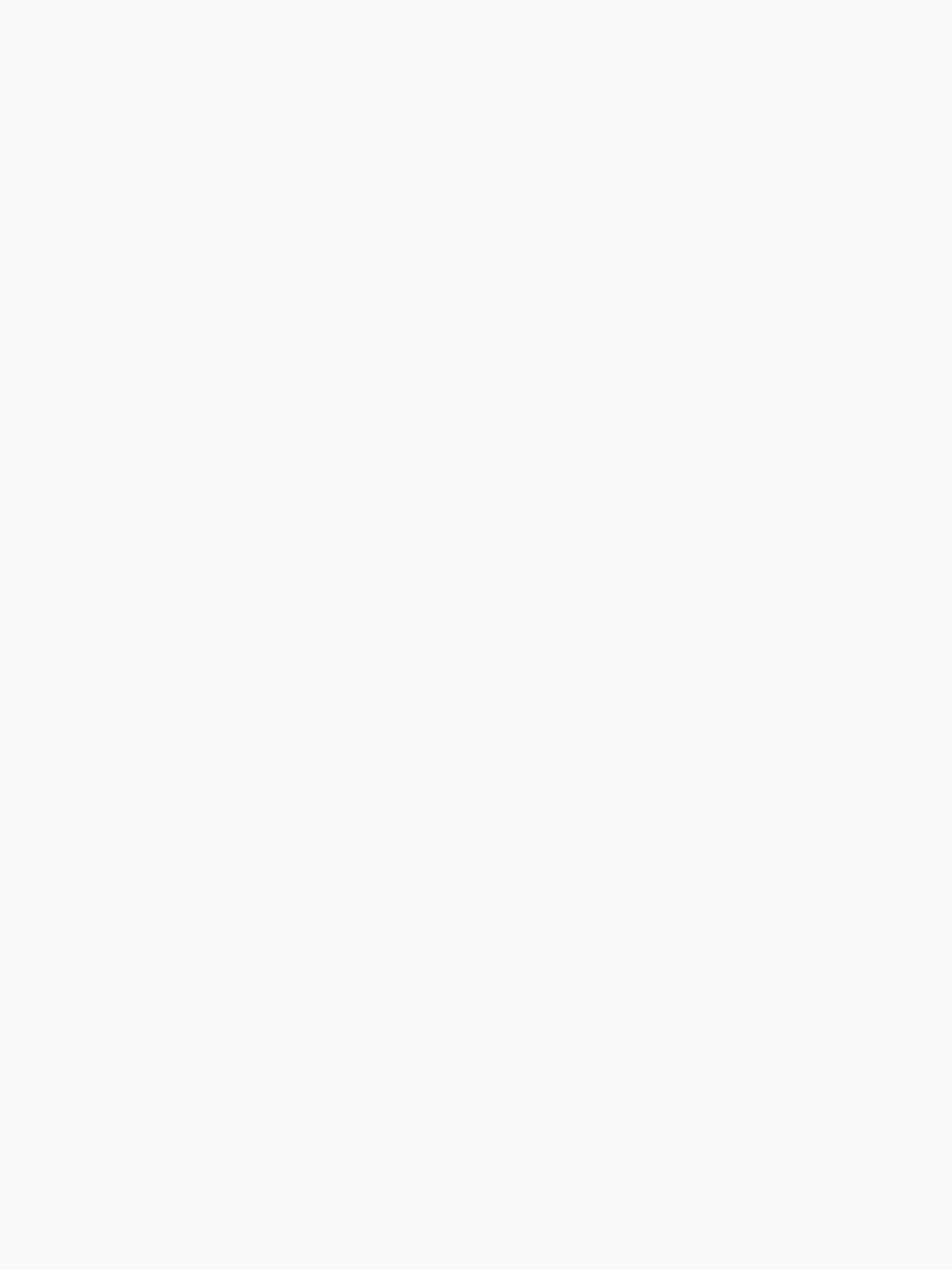