Yeon and Ju-hwang are close friends who look at each other lovingly.

Every night, Ju-hwang is exposed to his father's domestic violence, and Yeon doesn't know that Ju-hwang's lost in fear.

One peaceful day, Yeon face a self-inflicting Ju-hwang in their secret place.

Yeon hold the Ju-hwang running away, turning a blind eye to the kite, and comfort Ju-hwang, but Yeon can't catch the Ju-hwang.

Back in their space, the Yeon to discover an Ju-hwang suicide note.

The Yeon runs to save the Ju-hwang 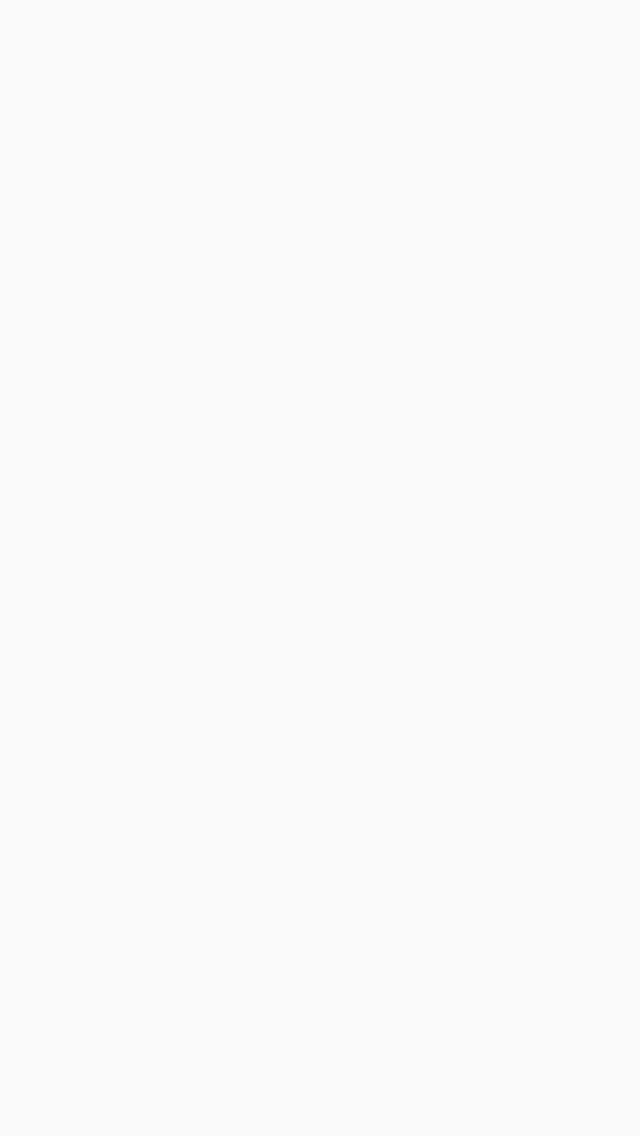