After the nightclub coronavirus outbreak, Korean government starts regulating the clubs in the Itaewon area. The press has never been so harsh to LGBTQs that it sets up the unprecedented level of moral standards to criticize LGBTQ's culture of pleasure and stir up hatred among the citizens. The clubs in Itaewon are forced to comply with strict government regulations and keep a low profile not to provoke the public anger. Before long, Itaewon loses its vitality and the majority of drag performers who used to perform there lose their jobs as well. Among them, the director focuses on Anessa, one of the 1.5 generation drag performers. Through Anessa’s performance that amounts to a shaman ceremony, the film seems to wish the revival of Itaewon. The film consists of two parts of Anessa's room and For a flash. Originally presented at the director JEON Nahwan's 5th solo exhibition at different sections, the two are now to be shown in one piece at DIAFF. In Anessa's room, a drag performer HONG Il-pyo introduces Anessa, while For a flash reproduces Anessa’s encore performance. The film emphasizes that HONG Il-pyo and Anessa may be different individuals but eventually the identical being in the end. While violence against sexual minorities is often excused in our reality on a fixed sexual identity, the film delves into the point where HONG Il-Pyo and Anessa come to an accord and eventually lets the audience think again about what we have lost during the violence inflicted on Itaewon. Additionally, showing an art piece at two different places of an art gallery and a cinema would lead to different opinions and interpretations for sure. This is why we should watch it in the cinema this time. (LEE Dong-yun) 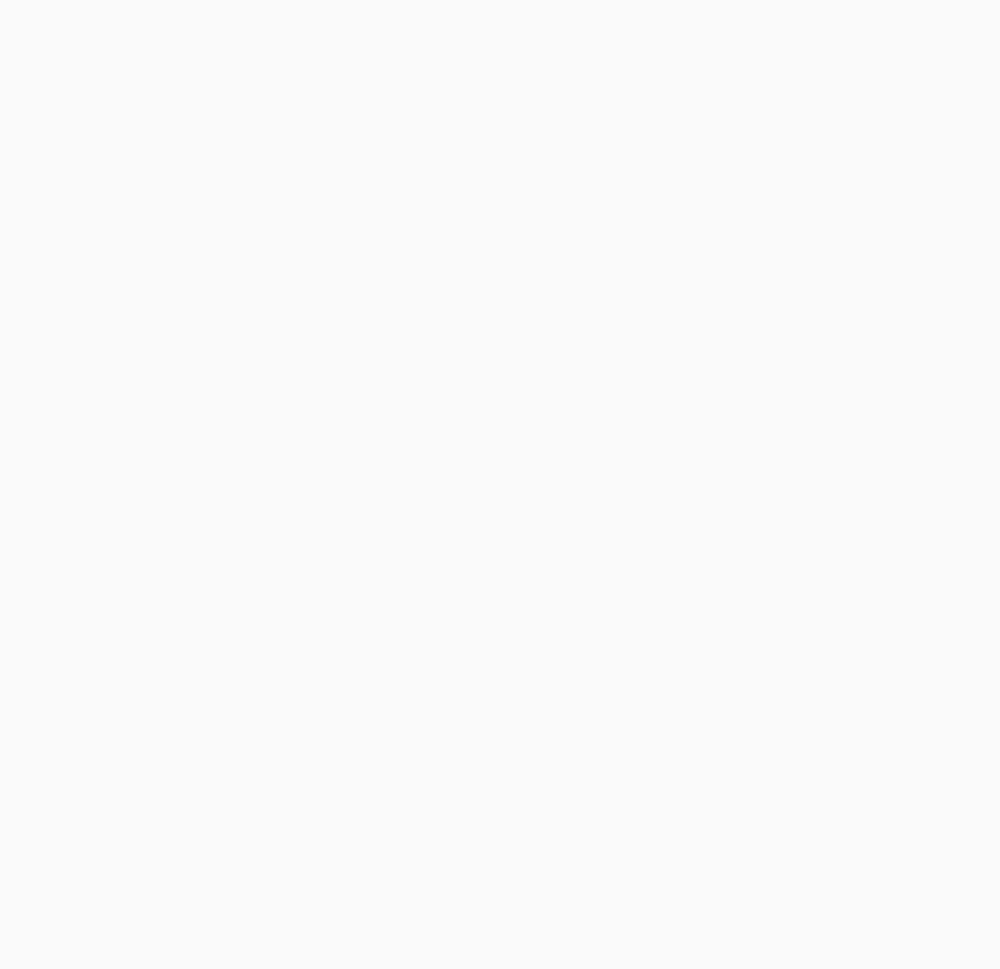